The following article on “Furnace and Boiler Puffbacks”, written by Matt Livingston of HVAC Investigators, originally appeared in the Technical Notebook Column of Claims Magazine and was also published on Property Casualty 360. 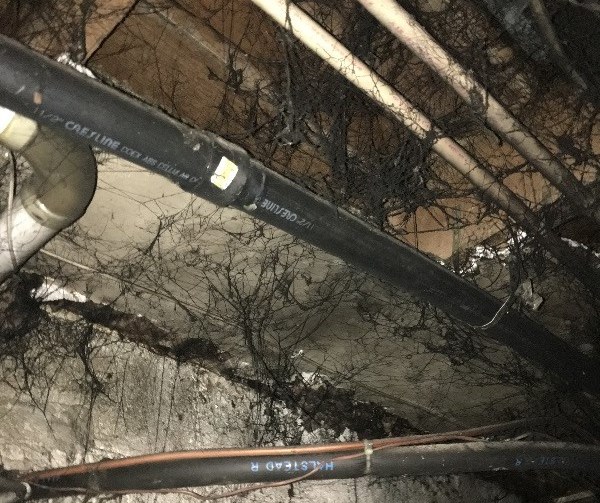 Soot damage from puffbacks can cause an extensive amount of damage throughout a structure.

As the weather gets colder and homeowners start up their heating systems for the first time in months, insurance carriers see an influx of claims for the failure of furnaces and boilers. One frequent issue that can be both messy and potentially dangerous is a phenomenon known as a “puffback.”

A puffback is a release of smoke or soot that occurs when a boiler or furnace misfires. It is important that adjusters and insurance carriers understand what a puffback is and what causes one to occur. Not only are they expensive (and occasionally dangerous), but they are often caused by a non-covered cause of loss. 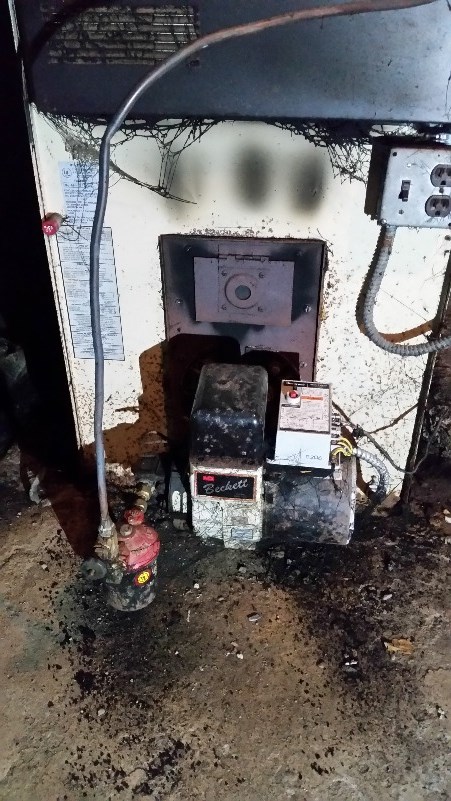 Damage caused by a puffback to an oil-fired furnace

What is a puffback?

A puffback occurs when a furnace or boiler does not ignite properly and allows oil or gas vapors to build up within the ignition/combustion chamber. When it does finally ignite, the excess fuel in the chamber causes this puffback scenario. The result can be anywhere from a small amount of smoke to a minor explosion, depending on how much fuel has accumulated in the chamber.

Puffbacks can occur in both oil and gas furnaces and boilers, but are much more common in oil-fired equipment. Oil furnaces and boilers require more maintenance than their gas-fired counterparts, presenting more opportunities for the ignition process to be hindered if the system is not properly maintained. Additionally, oil is less likely than gas to dissipate, leading to larger average explosions. Forced air, oil-fired heating system puffbacks tend to be the messiest, as oil creates more soot than gas, and the ductwork for the forced air system can spread that soot to every room in the home. 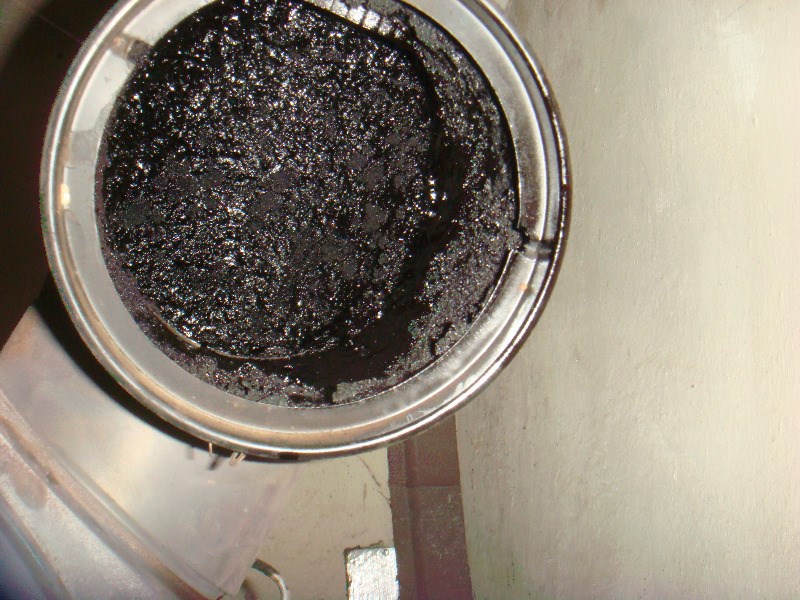 What causes a puffback?

Regardless of fuel type, furnaces and boilers should have annual system maintenance. Puffbacks generally occur due to a lack of this routine maintenance or because of age-related wear and tear. Specific causes can include: 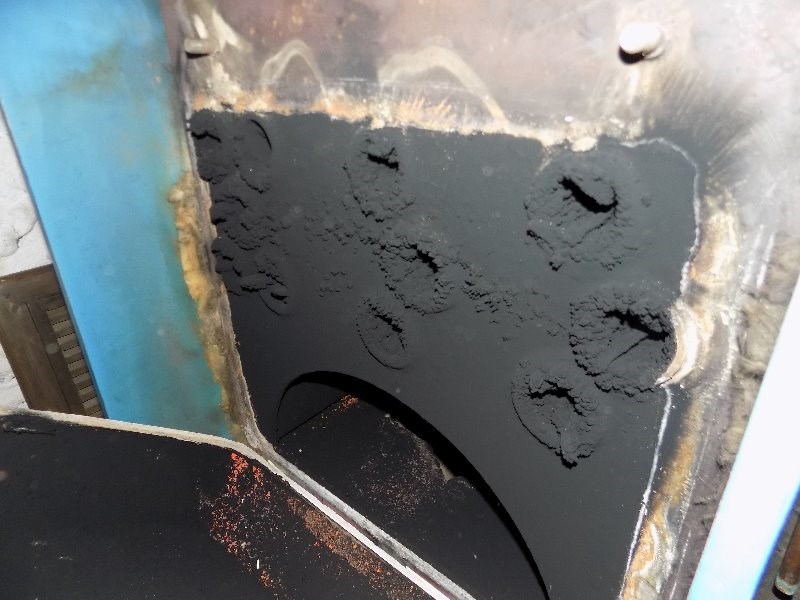 Puffback soot damage within the heat chamber of a boiler

How do you diagnose the cause of a puffback?

Following a puffback event, it is often not recommended to turn the system on and perform full diagnostic testing, as this can be both dangerous and messy. There are, however, other ways for HVAC professionals to detect if a puffback has occurred and what the chief contributor to the problem might have been. These diagnostic steps include: 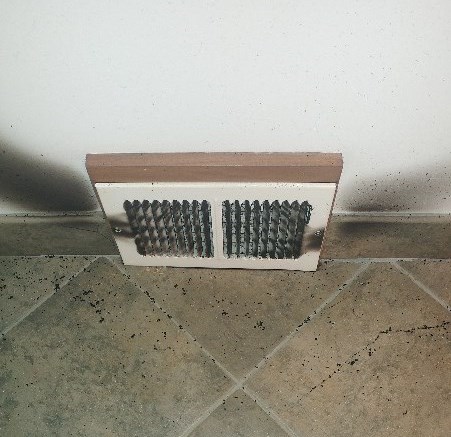 Soot damage to the walls and floor following a furnace puffback 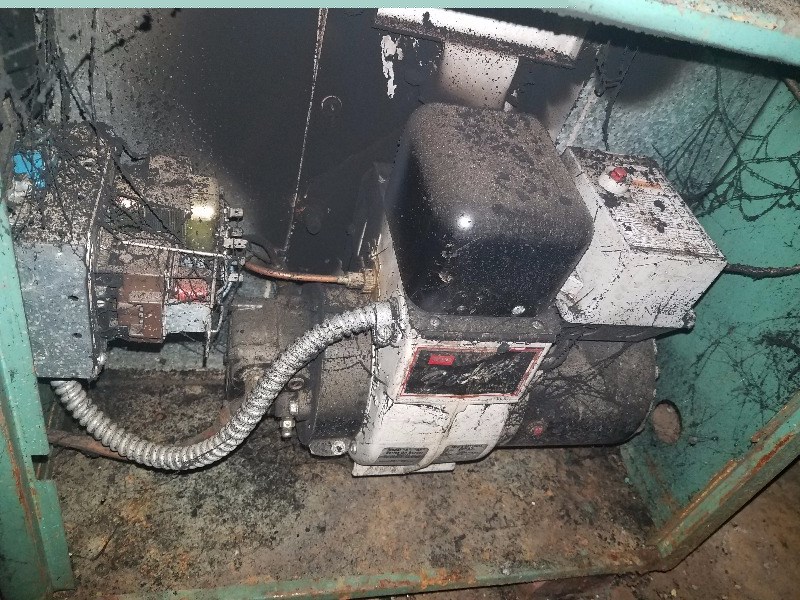 Puffback damage to an oil-fired furnace